In the spirit of loving and sharing, below are five of my favorite Instagram poets that will melt your heart away. On a side note, I have recently discovered Instagram as a writing platform, and am impressed with the literary and artistic flair shown on the social media platform. If you have other poets to share, leave them down in the comments box below. And let me know what are your Valentine’s Day memories?
END_OF_DOCUMENT_TOKEN_TO_BE_REPLACED

Everyone’s funnyman Robin Williams passed away at the start of this week at the age of 63 leaving the world in disbelief and shocked by his passing.

I grew up watching Williams shows, an almost unavoidable encounter because my local TV channels are constantly broadcasting re-runs of Jumanji and Flubber that he became part of my childhood memories. But one of his most memorable shows for me would have to be the Dead Poets Society where Williams in the role of John Keating taught me about the latin word Carpe Diem, or seize the day, and brought me down Robert Frost’s “The Road Less Traveled.”

And it is only befitting that this week’s tribute to Williams would be Walt Whitman’s “O Captain! My Captain!”, one of the most notable poems from that movie. O captain, my captain, bon voyage!
END_OF_DOCUMENT_TOKEN_TO_BE_REPLACED 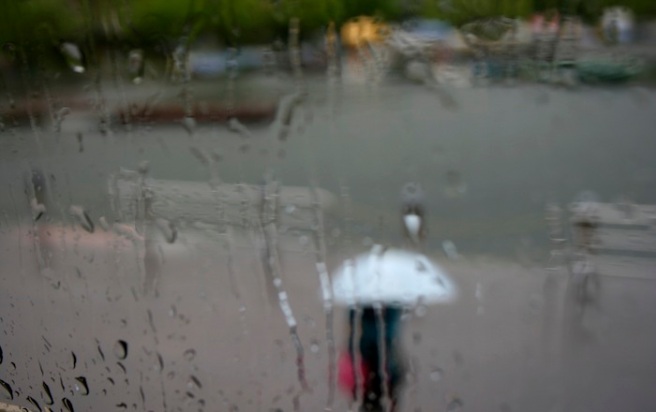 On the last day of National Poetry Month, I pay homage to a local Singaporean poet Alvin Pang whom I admire very much. Below is a poem found in his second volume “City of Rain” where he moans about the state of the news industry and how it perpetuates certain stereotypes. As a media practitioner, I found myself relating to some of his sentiments, so let me know in the comments box about what do you think.
END_OF_DOCUMENT_TOKEN_TO_BE_REPLACED

In light of this, this post is going to be a review of a poetry related movie that was released at the end of last year.

“Kill Your Darlings” is a brilliant introductory film into the hedonistic beginnings of the beats movement. Shot as a feature film by first-time director John Krokidas, it revolved around the leading figures during the early period of the movement, including Allen Ginsberg, Lucien Carr, Jack Kerouac and William S. Burroughs, and a murder that haunted their relationship.

What made this movie enjoyable is simply because the beats poets are larger-than-life characters who led such colorful lives that they made for perfect screenplays. In particular, Allen Ginsberg, who penned “Howl,” one of the most widely read poems of the century, epitomized this period with his anti-establishment and counterculture attitudes he held throughout his professional and personal life.
END_OF_DOCUMENT_TOKEN_TO_BE_REPLACED

Since my birthday’s going to be round the corner and as a proper literary nerd, here is a birthday poem reading by Sylvia Plath from me to you.